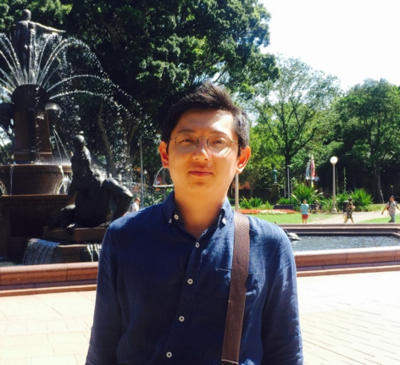 Yeonghun Lee is currently a PhD student in Materials Science and Engineering at the University of Texas at Dallas. He received his BS in Physics at the University of Tsukuba, Japan in 2008, and earned his master’s degree and PhD in Electronics and Applied Physics at Tokyo Institute of Technology, Japan in 2009 and 2012, respectively. After completing the PhD, he joined SK hynix, South Korea. During this former period (~ 10 years), his research mainly focused on modeling and characterization of nanoscale devices: nanowire transistors, high-voltage transistors, 3D NAND flash memory, and novel memory devices. After the five-and-a-half-year industrial experience, he has joined Dr. Kyeongjae Cho’s group at the University of Texas at Dallas since 2017, and he is currently pursuing another PhD in Material Science and Engineering. His device modeling expertise has been extended computational physics and chemistry for electronic structures and excited-state dynamics in various systems: advanced deposition techniques, radiation detection, topological superconductivity, and quantum computing. As well as wide application, he is committed to in-depth theory.