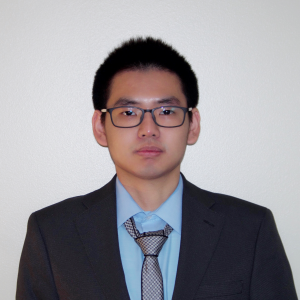 Zheng Wang is a PhD student at Asif Khan's group at Georgia Tech. He received a B.S. in Electrical Engineering and a B.S. in Physics from Rose-Hulman Institute of Technology in 2016. He received the Colonel Oscar P. Cleaver Award from Georgia Tech ECE for being the topper in the Fall 2016 preliminary examination. He was instrumental in conceptualizing and developing the first simulation framework of the ferroelectric oscillator circuit in 2017, which he also experimentally demonstrated at the International Electron Devices Meeting (IEDM) in 2018.