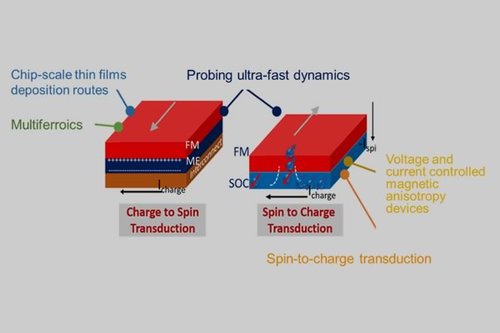 Theme 2 (Beyond CMOS), tackles fundamental challenges associated with ultimate energy efficiency and ultra-fast switching of spintronic devices. Spins bring in non-volatility, high speed and infinite endurance, a combination that is rare to find in charge based devices.

Theoretically, spin based devices allow for extremely low voltage operation as the fundamental energy constants related to spin are significantly smaller than those for charge Theme 2 takes us to the next frontier for spintronic devices that will enable achieving these theoretical thermodynamic limits. This theme exploits recent discoveries in nano-magnetism and spin transport and focuses on demonstrating spin-based beyond CMOS devices within an energy-latency space that is not typically accessible by charge-based CMOS devices. The key focus lies in the two most fundamentally critical aspects of nano-magnetism: a) ultra-low voltage controlled manipulation of magnetic information and b) efficient conversion of magnetic information back to voltage/current.

This theme also aims to explore the emerging field of spin current driven anti-ferromagnets Combine logic and memory functions and operate spintronic units near thermodynamic limitthat promises to enable magnetic switchi  ng in a few picoseconds. This is ten times faster than the fastest, current driven, magnetic switching to date and will bring the speeds of the magnetic devices at par with electronic devices. These technologies will not only advance the embedded non-volatile memory applications, it can also lead to c spin based logic circuits that operate on extremely low power supply voltage (with a nominal target of 100mV). 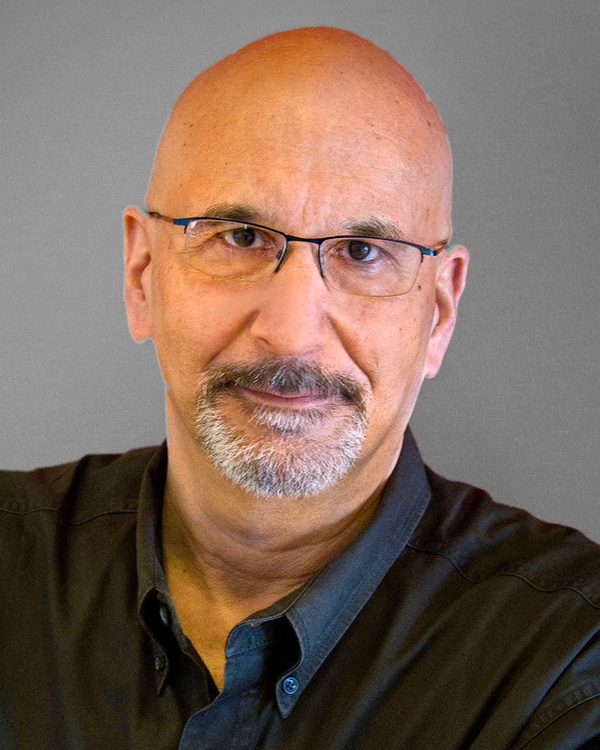 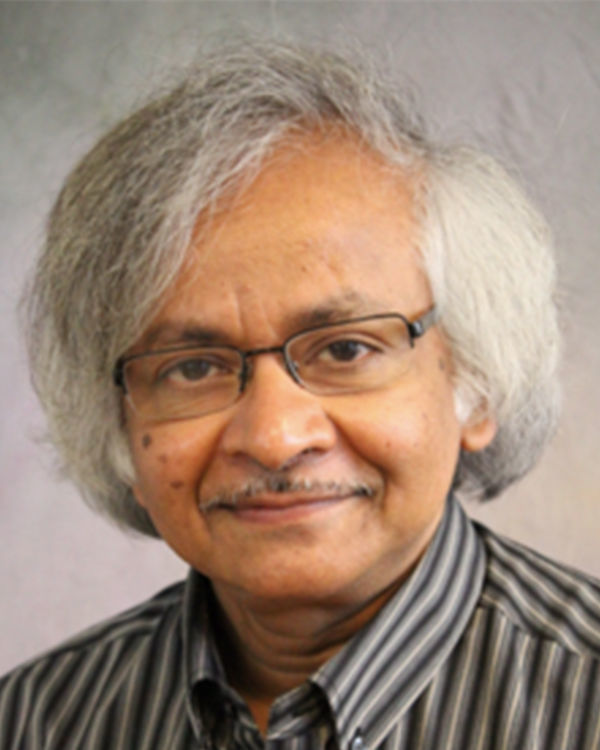 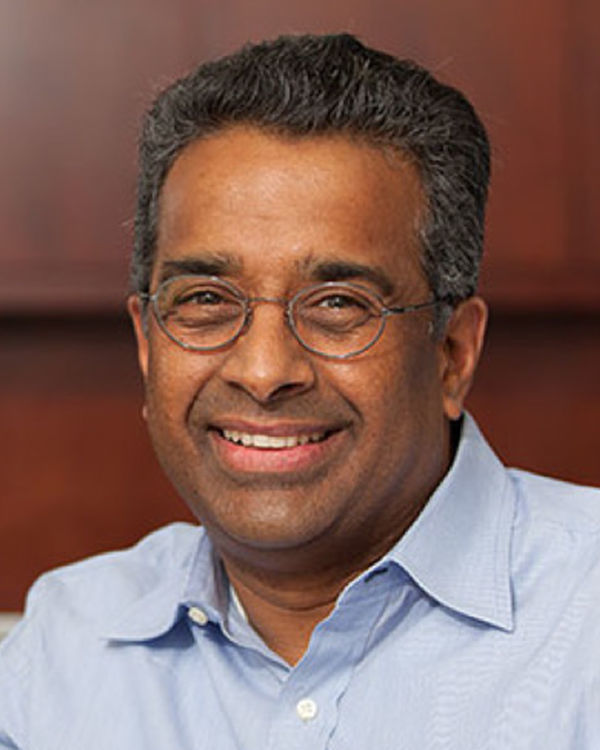 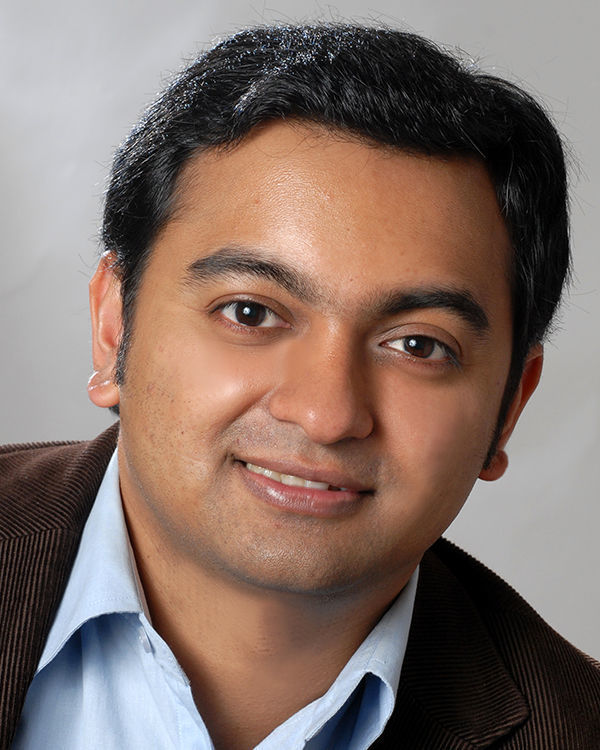 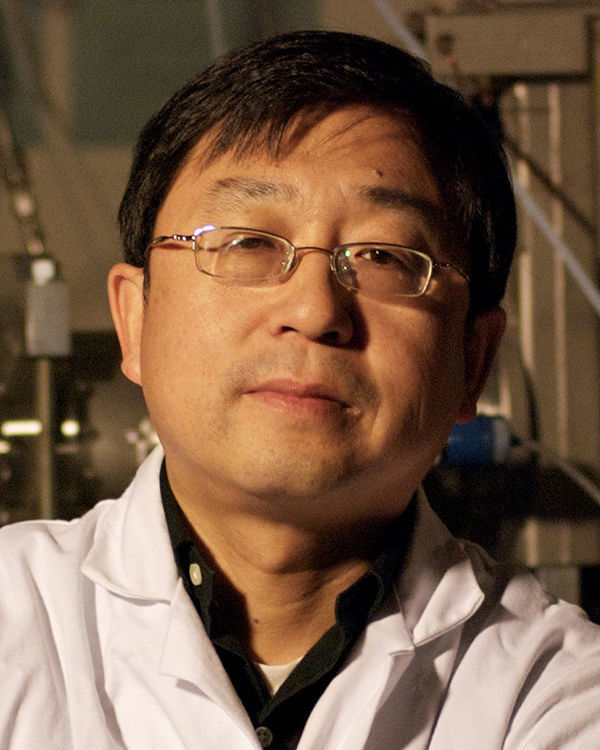 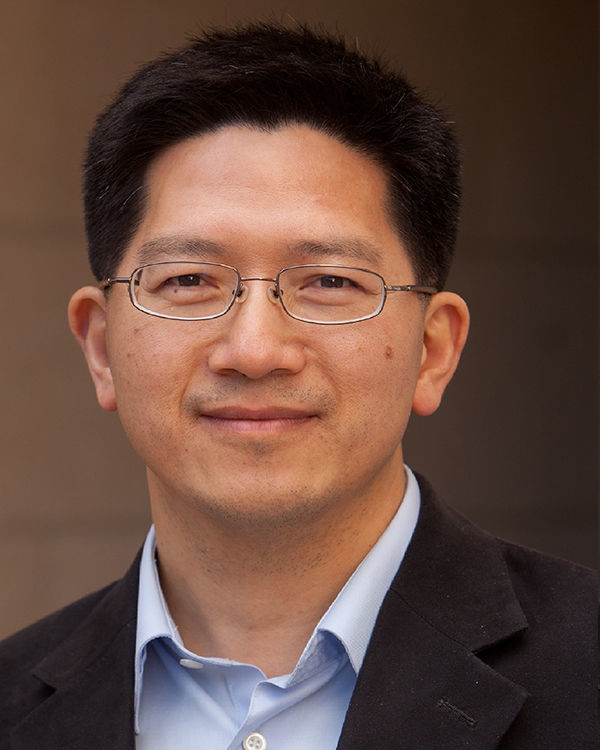